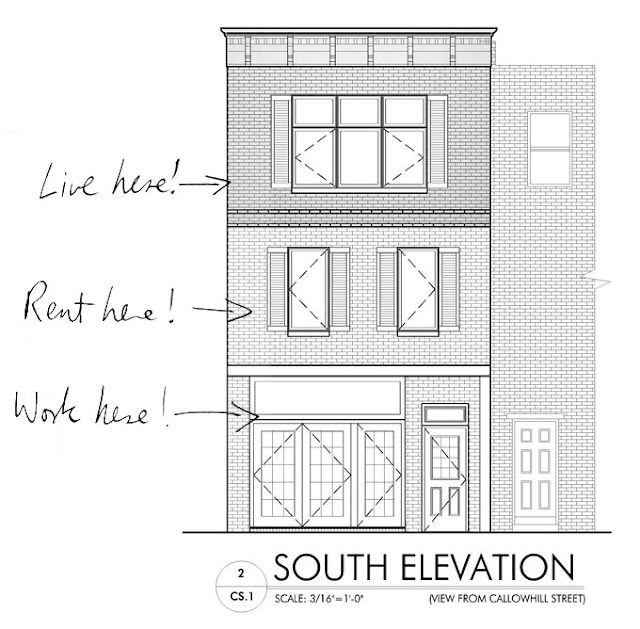 Most of our "progress" in the eight months since my last significant Hannah update has involved talking to contractors. The general pattern in our interactions with contractors seems to be:
The first estimate we got was so mind-boggling, Matt and I straight-up shut down for a month. I couldn't talk about it. I couldn't even negotiate with it, because it seems like such a waste of breath to tell a contractor, "Ssssssso, yeah, this estimate? Can you do it for, say, half as much? Because, ummmmmmm HOLY SHIT LOLOLOLLLLL *weeping*"

After months of this dance, however, we may have made a breakthrough this week. I don't want to jinx anything, but we believe we have found a contractor that is a fit for this project. He's competent and knowledgeable (having seen some of the cheap hackwork already in the building, I have no desire to go down that route, especially given the structural elements), and unlike a few of the contractors I've met, he looks me in the eyes when talking to me (as opposed to speaking exclusively to Matt, HEY MEN, DON'T DO THIS—WE NOTICE), and is willing to work with me as someone who can DIY some of the work, especially when it comes to finishing. Many contractors, understandably, are loath to let commissioning clients perform work or have too much input on their own project. It's the same in a lot of industries. You've seen variations on this, right? 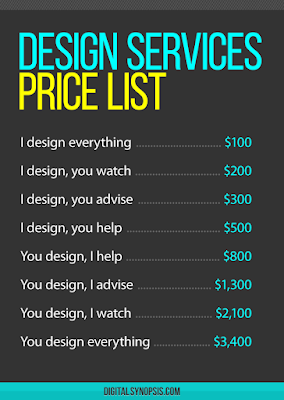 But in this situation, (a) I swear, I am pretty good and pretty game at this construction stuff, and (b) we don't have a lot of choice because of financial constraints. I know, those are probably the same justifications and excuses every client uses in this situation. But this contractor believes me, and I think we're going to get on. (As an aside, I am thinking of taking the ICC National General Building Contractor exam—just for shits, since it's not necessary for any certification in Pennsylvania or Philadelphia. I have a copy of the latest International Building Code, which I know my way around reasonably well, taking the exam forces me to bone up, and the knowledge might afford me at least a small amount of cred when working and talking with people in the industry.)

So onto the next hurdle, and it's a big one. Acquiring the money.

In the throng of the Weblinc Christmas party last year, one of Matt's bosses introduced me to a man and told me to explain the Hannah to him. I had no idea who this under-dressed stranger was or what he did (I assumed he was in construction), but I drunkenly did as I was told. The next week, he gave me a call; as it turns out, he's a banker, and he has contacts in the financing industry who can help us get a construction loan in what might be the worst possible time so far this century for non-ultra-rich people like us to qualify for a construction loan. (He also connected us to our contractor, so top marks for this guy.) I filled out a stack of forms in January, marking the third time we have filled out a financing application related to this property. I have become depressingly accustomed to this grind.

There's an uncomfortable chicken-and-egg conundrum when it comes to construction loans. Contractors want to know how much money you can borrow so they can tailor their budget accordingly. Banks want to know what the contractors have budgeted so they can tailor their loan and draw amounts accordingly. It's a stressful dance to figure out how to get everyone on the same page at the same time without having a nervous breakdown looking at the number of zeroes in the rapidly skyrocketing totals. At some point, we hit a ceiling where we realized that the amount we qualify to borrow will be significantly less than the amount of the construction.

And so, we had to make a decision. Do we go all-in?

All-in means that there is a good chance that following this through to completion will zero us out. We'd be betting everything we have on red. We'd be putting all our eggs and chickens in the same handbasket and hoping it's not going to hell. No savings, no investments, no retirement—everything into the Hannah. And more than that, we'd be going into debt, because we still need the construction loan (assuming and hoping like hell we are approved for the amount we asked for this week).

PROS:
CONS:
After much keening and hand-wringing, I have made peace with the idea that we're going to go all-in. And surprisingly, after I came to terms with it, I felt a huge sense of relief. There was so much energy and agony going into making the decision to jump, the sickening free-fall doesn't seem so bad by comparison. I just hope my parachute opens.

Meanwhile, I'll just keep my eyes on the prize. And work on my opera. I'll be way better at this hands-on construction business if that's out of the way.
Posted by Mormolyke at 6:16 PM